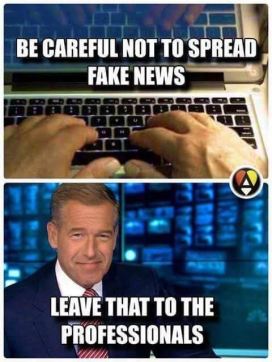 I recently read a story put out by the Associated Press (AP) whose headline screamed “Trump, DHS considered National Guard troops for immigration raids; White House disputes report.” At least they said the White House disputed the report. This and another article went on to report that up to 100,000 National Guard troops would be used to help enforce immigration laws and assist in the deportation of illegal aliens. What it said was:

D, Expansion of the 287(g) Program to Include State Guard Units in the Border Region

“Pursuant to Title 32 of the United States Code, State National Guard components are employees of their respective states and are under the command to their Governors when not in federal service. Based on their training and experience, these men and women are particularly well-suited to assist in the enforcement of federal immigration law and augment border security operations by Department components.”

In other words within 14 paragraphs A through N with a lot of verbiage in between this two sentence paragraph is the only one that mentions the National Guard. If you wish to read the entire memo you can find it at http://apne.ws/2l1Dj0k

From these two sentences the AP deduced that up to 100, 000 Guardsmen would be used in immigration round-ups. Ignoring the rest of the draft memo the only part reported was on the National Guard.

No one knows who instigated the memo or at what level but it is reasonable to be assured it did not get too far.

In his last press conference the President castigated the news media, this is one of the reasons why.

I ask all journalist to PLEASE THINK about the stories they are reporting on and to check the facts. This story had no purpose other then to instigate fear in the immigrant community and once again try and bring down the executive branch of our government.